Colby Leachman is an energized entrepreneur with a knack for start-up strategy. He currently stands as Sales Executive & Team Lead at Treez Inc. 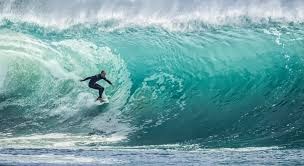 Currently, Colby Leachman stands as a Sales Executive and Team Lead at Treez Inc. Spearheading sales and finance approaches in the innovative cannabis industry, Leachman is at the forefront of new territory. Taking on a role of leadership, he trains and manages the Sell Treez product and sales team.
Colby Leachman found his footing in the tech sphere when he took on the role of Enterprise Application Sales Representative at computer technology giant, Oracle. In his time at Oracle, Leachman wa... 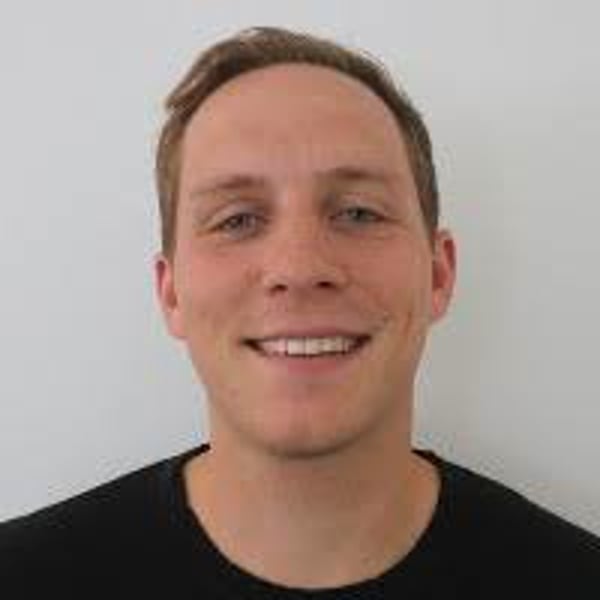 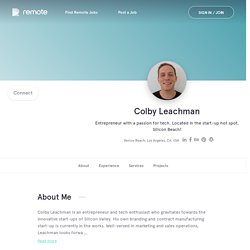 Colby Leachman lives and breathes Venice Beach culture. For this entrepreneur, life in LA’s start-up hotspot is all about surfing — both literally and figuratively!
In his downtime, the Venice resident catches waves as often as he can. More than just a seasonal pastime, surfing is something of a priority in Leachman’s personal life. While some might hit the gym or go for a jog, his fitness routine includes shredding waves along Venice Beach at least four times a week.
The startup and surfing ... 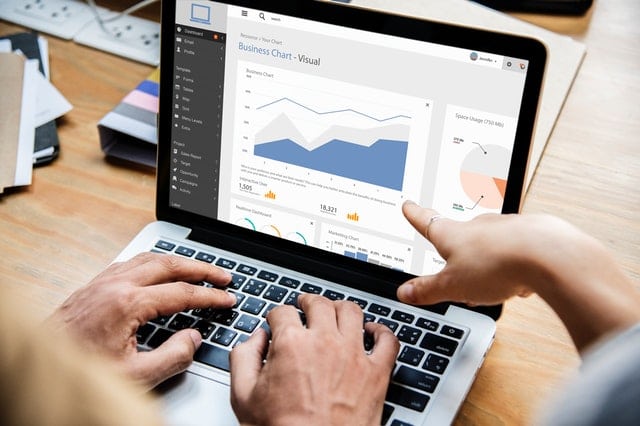 Thriving alongside the innovations of Silicon Beach, Colby Leachman is an entrepreneur through and through.
From the start of his career, he has been drawn to the cutting edge mentality of the tech world. While he certainly isn’t turning his back on the industry where he found his footing, he’s increasingly interested in branching out. Most recently, he has embarked on the pursuit of launching his own company. A venture focused on contract manufacturing and branding, Leachman will call on his... 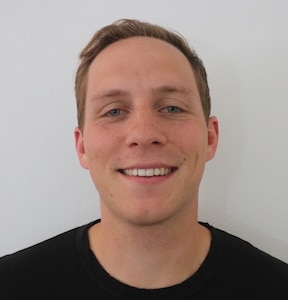 The Start-up Starting Point
Start-up savvy and based in the Silicon Valley, on an innovative pursuit.
He found his footing in the ever evolving tech start-up field when his career with Oracle in Boston, MA relocated him to Santa Monica, CA. Leachman’s intro to the start-up scene in Silicon Valley came with a role at Evenly, a mobile payment start-up which was later acquired by Square. Ever since, the entrepreneur has been fascinated by the California start-up scene. A professional who aims to... 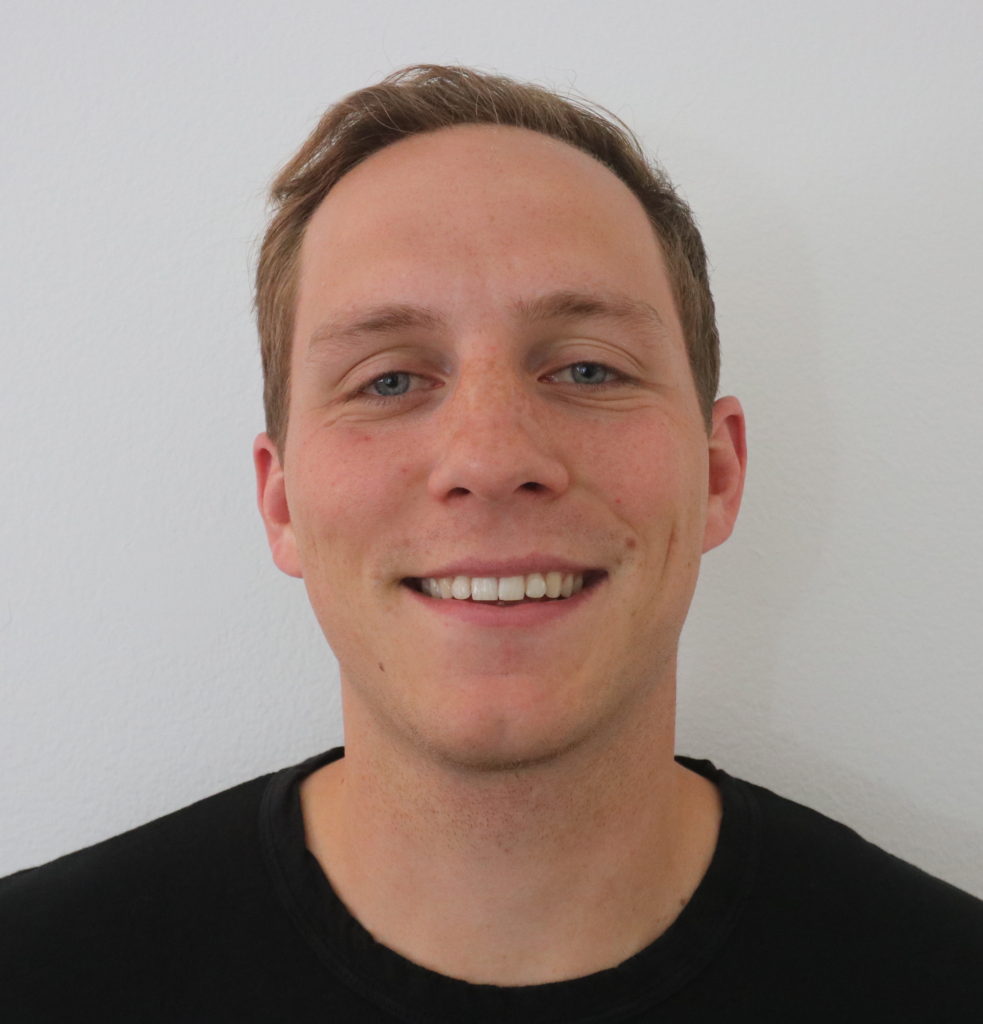 Tech start-ups are the focus of Venice Beach based entrepreneur, Colby Leachman.
This young professional is building his career and portfolio directly in the center of the tech world’s start-up hotspot. So far, he’s already worked with some pretty big names, the likes of Oracle and Evenly (since acquired by Square, a leader in the Point of Sale industry). He currently stands as a Sales Executive and Team Lead at Treez Inc., a company balancing his interests of tech and innovation.
From day on... 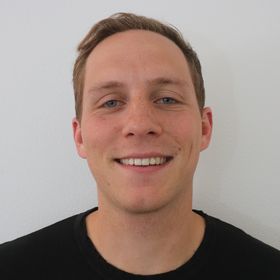 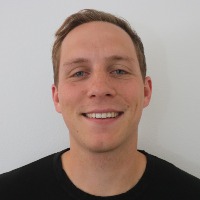 Colby Leachman is an entrepreneur based in the Venice / Silicon Beach area. He has founded a career in the tech sphere by working with various start-ups, including Evenly (later acquired by Square) and Treez Inc.
Colby Leachman is an entrepreneur and professional in the technology industry. His career found its footing in the Silicon Valley, where he worked for various innovative start-ups. Deeply rooted in the Venice / West Los Angeles start-up scene, Leachman gravitates towards the area's i...